An American conference interpreter writes to Count Smorltalk:
“As a Brit you are at a major advantage – you have to make a third of the effort that I do as an interpreter into American English.”

I have been reading your column with great interest and enjoyment for some months now.  Although I have no idea as to from where you hail, two elements can be surmised from your entries.  First, you are British.  Now, of course this is just a guess but taking stock of references to the Sterling Pound, London, the Financial Times, your spelling, occasional smugness, and rampant self-deprecation, I do, in fact, believe that you are British, dare I say English?

Second, judging by several references to French (Maires de France) the language of Molière is one of your working languages.

I am a fellow English booth interpreter, from the other side of the pond, from the United States to be exact.  It was reflecting on this evidence – the British interpreting French – that caused me to realize a gaping omission in subjects covered by your blog entries.

Despite references to variations of English spoken around the world (pants was it?), you have, thus far, failed to address a very important distinction: interpreting FR-GB vs. FR-US.

You see, as a Brit you are at a major advantage.  On an average day, I would estimate that you have to make, perhaps and at most, a third of the effort that I do as an interpreter into American English.

Allow me to illustrate my point.

“It has become necessary to revise provisions pertaining to aubergines, courgettes, chickpeas (minor effort here), and coriander (no effort)….”

Seventeen words, you get a freebee on four.

Meanwhile, the poor American is toiling away with all seventeen.

“Look guys, it’s high time we took a second look at the provisions on eggplant, zucchini, garbanzos and cilantro.” 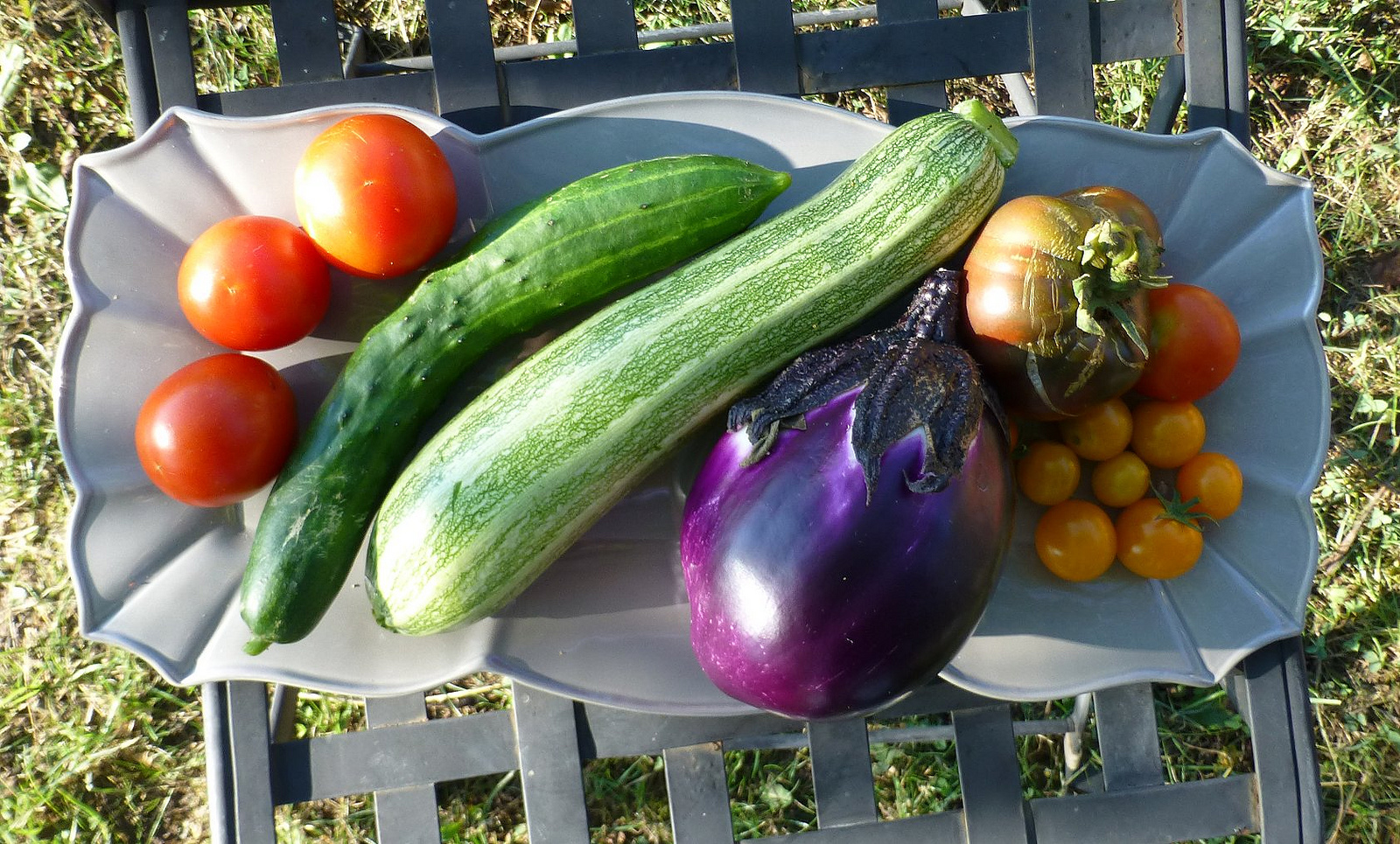 As if that were not enough, the functions of daily life are just a walk in the park.

une queue is a queue;
une cantine is a canteen;
un jardin is a garden;
une crèche is a crèche
un supermarché is – tout simplement  – a supermarket;
l’automne is autumn;
un biscuit is a biscuit.

une queue is a line;
une cantine is a cafeteria;
un jardin is a yard;
une crèche is a daycare center;
un supermarché is – il faut chercher midi à quatorze heures – a grocery store.
l’automne is fall;
un biscuit is a cookie.

There is a whole world of simple phrases with direct translations for a Brit that require full paraphrases for an American. La Coupe du monde du foot is just simply the World Cup.  Fine.  Except for the American it is helpful to add “Something similar to the World Series, but soccer instead of baseball.  By the way, 29 teams from the United States and one from Canada does not actually constitute a World anything. In the World Cup there are teams from the four corners of the world competing for the title.”

I am sure that you are drafting your rebuttal, livid with this letter, which is no more than another distraction in your overwhelmed day.

BUT!  Before you write, cast your thoughts to the world of institutions.  At least you have a parliamentary system for Pete’s sake.  Take pity on the American.  As a Brit the Premier ministre is Prime Minister. Again, the American requires a whole paraphrase, i.e. “The principal minister and head of government in parliamentary systems; chief of cabinet or ministry; ex. the British prime minister.”

I am astounded that you have overlooked these differences for so long.

And the more I thought long and hard about how great your comparative advantages, I was reminded of the convenience of spelling.

Allow me a brief side note here, because the example of realise vs. realize is an interesting one, which gave me pause.  Assuming the difference is G.B. vs. U.S., one could also conclude that the U.S. version of the spelling postdates the G.B, but it appears this is not the case.  Apparently realize was the preferred spelling on both sides of the Atlantic (also, fiber vs. fibre) until the mid-19th century, when the British spelling began adopting ise (and re in the second case) in a general shift to prefer spellings in English that better reflected the French or Latin root.  In the United States, however, the ize (and er) for these words stuck.  And if the Freedom Fries debacle is any indication, I’d be willing to wager that we will not be making that shift anytime soon.

I can see the wheels turning.  You are probably thinking “Well dear writer, whereas you have those differences meanwhile we have ours… American “apartment” for “appartement”.  In British that is flat.”

To which I can only say, that too is fraught with challenges.  Are the apartments for sale?  Then it would be a “condominium.”  If it is a rental property, then “apartment” works.

Which reminds me, if it weren’t for the Louisiana Purchase for an amount that might only just barely get you a flat in London or wherever you reside, sir, many of my neighbors and relatives in the United States might be French, or at least French speakers, today.

In conclusion, I hope that you will take heed of the inherent difficulty of interpreting into U.S. American as opposed to the inherent ease of work into British.

Thanking you in advance for your kind attention hereto,

I remain, as always, very truly yours,

is an English booth interpreter who wishes to remain anonymous.