The art and craft of interpreting: still married after all these years 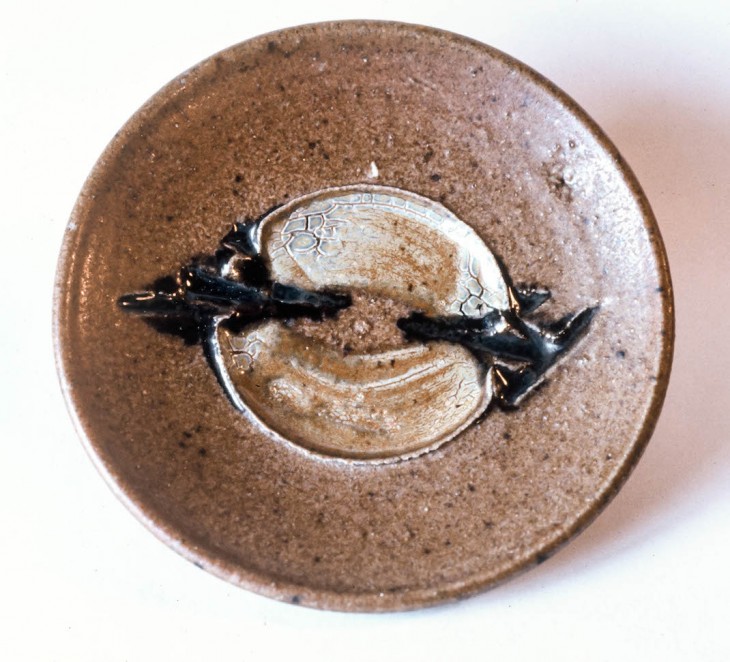 I’ve long been interested in the role of creativity and improvisation in the process of language interpreting. Let’s take a further look at the relationship by referring to a subject close to my heart – art and craft. Along the way I’ll set out an image or two that I hope will illustrate, rather than describe, what we do as interpreters and communicators.

Having studied visual arts, I like to examine interpretation through a craft-tinted lens. In Old English cræft meant skill. In Middle English the word craft was used to refer specifically to the artful construction of a discourse. And today the word is still associated with the skilful use of language. It seems to fit. Moreover, both translation and interpretation have an eminently practical side (communication), as did the traditional crafts.

The characteristic often cited as distinguishing art from craft is creativity; the artist creates something from nothing giving birth to the new. The craftsman allegedly creates something from something; the end result, which also happens to be useful, is thus conferred a lesser value. I’ve always thought this distinction odd, especially since in the visual arts it was often based on medium and nothing else: painting was art, ceramics was craft. Why the use of semi-liquid pigments should be inherently more creative than the use of semi-liquid earth always confounded me.

But beyond this outdated and dubious distinction by discipline lays a larger truth: craft is never divorced from art. In this sense of the word, craft is a mastery born of inside-out knowledge of the materials at your disposal, and the intimate relationship that allows you to speak through them and they through you.

Let’s turn to ceramics to conjure an image. The master potter knows the clay through his senses. He can feel that today’s batch has more elasticity than yesterday’s, and his mind and fingers adjust automatically. Or he may decide to add sand for grittiness and texture. He is attentive to a conversation going on outside of himself – between materials, tools, hands, mind. And in that conversation he hears mutterings of the future and anticipates the drying, glazing and firing of the clay even as it is still moist between his fingers.

A good interpreter reaches an homologous command of his trade  – by mastering languages and the cultures underlying them, by cultivating broad background knowledge and preparing specific subject matter, by becoming proficient in digesting a message in one language and expressing it effectively in another, by an expanding awareness of how everything occurs within a context (and that there are multiple contexts), by learning to use the voice to best effect, by developing the composure and reflexes needed to deal with the unexpected, and by having that spark of creativity when the situation demands it.

Such craft is indeed artful!

An earlier version of this article was published in the AIIC blog.

Luigi is a professional interpreter, translator, editor and trainer based in Washington. He teaches at the University of Maryland’s post-graduate T&I program and has previously collaborated with universities in China, Thailand, Korea and Spain. Luigi is a former vice-president of AIIC and has been editor-in-chief of AIIC’s online publications since 2000.