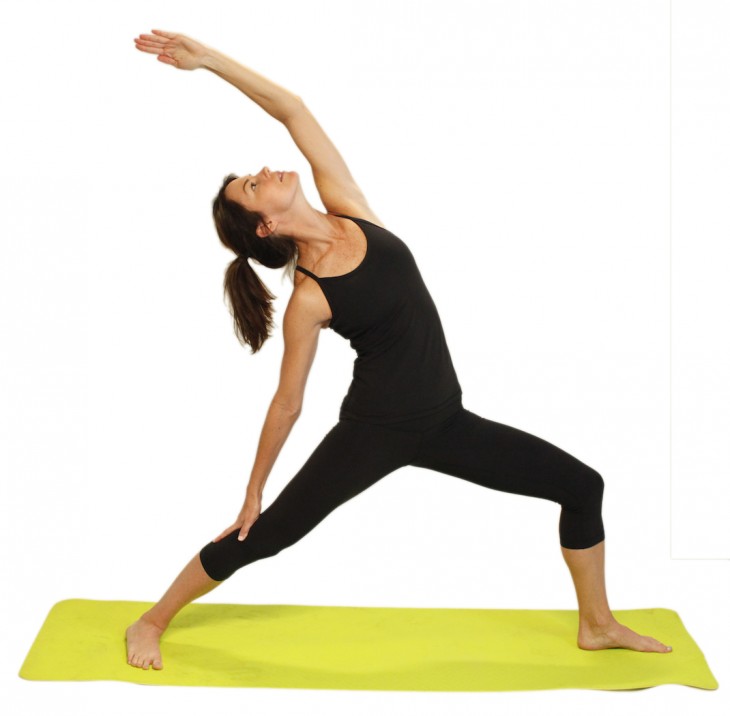 ”Ni ma water”, or how I raised a bilingual child
mother tongue   multilingualism