1. Pictures. Few things have the potential to do as much good or ill to a professional’s professional image as, well, images. Remember the meaning of ‘code’ in ‘dress code’ — it matters how people see you; the convention you is choose a coded message, a shorthand for a lot of things. If you prefer to keep it laid back, that’s fine, too, but you can still put a real photographer behind a real camera. It will cost many times more than a simple ID picture, but it may well be one of the best investments you will ever have made. Make your picture representative of where you are or where you realistically want to be.

2. TMI (Too Much Information). This may be different if you translate for fellow freelancers or creatives, but lawyers and bankers who work 120 hours a week won’t be thrilled to hear about pyjamas and slippers and bath robes. Members of the general public who toil away in offices and at construction sites won’t either. This connects with your image just like your picture does: You won’t be taken seriously if you can’t make yourself look serious.

3. Broad references to all languages. We don’t do 20 foreign languages, in most cases we stick to one, two or three.We don’t specialize in multingual project management and traffic direction, either, at least most of us don’t.

4. Entry-level language-related imagery. We don’t deal at the entry level, either. Ideally, all translators should be native or near-native in both the source and the target language.

5. Teaching paraphernalia. Nor do we teach. This is not some language school where a business executive (or anyone else) can progress from Elementary to Intermediate. This is real life, real work with language, not a classroom. 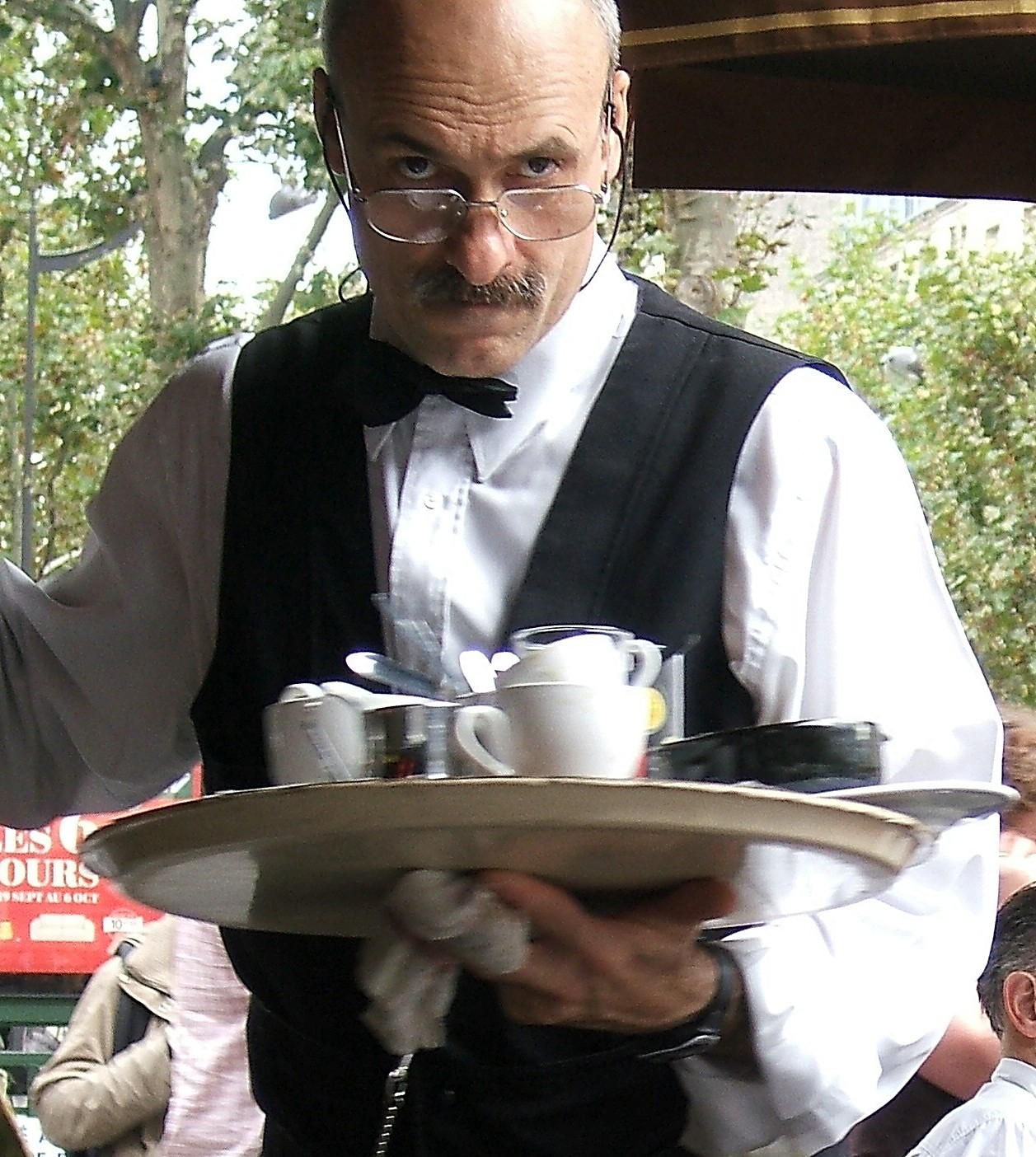 Your wish is my command. No kidding. This a direct quotation from a real translator’s headline. May it stop already. This is not a concierge industry.

7. Tech focus. Let’s put things in perspective: it’s your talent, study and experience that have shaped you into however good or bad translator you are, not your CAT tool. You don’t want to emphasize your CAT tools any more than you want your clients to.

8. ‘You’, ‘me’, etc. There is a trend for a more personal approach (and address) in B2B (business-to-business) copy, but let’s keep some perspective, shall we: we aren’t making Facebook friends, we’re working here.

10. Piecemeal rates. There isn’t much one can do on the agency front in this regard, to be sure, but direct clients are often puzzled and sometimes put off by how conventional translation pricing works. In their own words and for their own convenience they would be happy to pay lump-sum per-project fees instead, recognizing at the same time that our work is more than the sum total of the words we type in while doing it.

An earlier version of this post was published on GosTalks.

You may also be interested in What does your email address say about you?

What does your email address say about you?
branding   business   image   market   marketing   rates