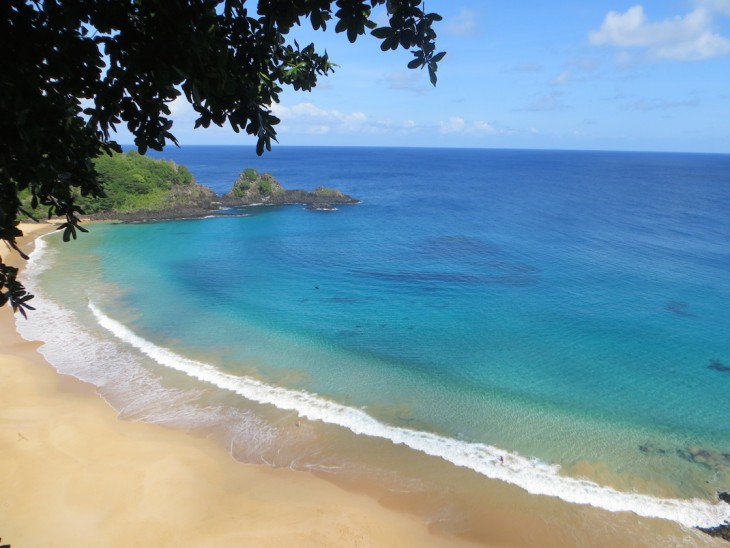 Last week I met a freelance colleague, a conference interpreter, who divides her time between Brasil and Sweden, spending six months in each every year.

She seems to be much in demand, which is hardly surprising if you consider her language combination. Having lived, studied and worked in 15 countries on 4 continents, she has two native languages, i.e. Portuguese and English, and near-native Spanish and Swedish.

She works as much as she wants, whenever she wants, and has time for catching up with friends in Rio and spending time in her holiday home in northern Sweden.

I guess there are few other professions that make such a dolce lifestyle possible.