The three R’s in interpretation 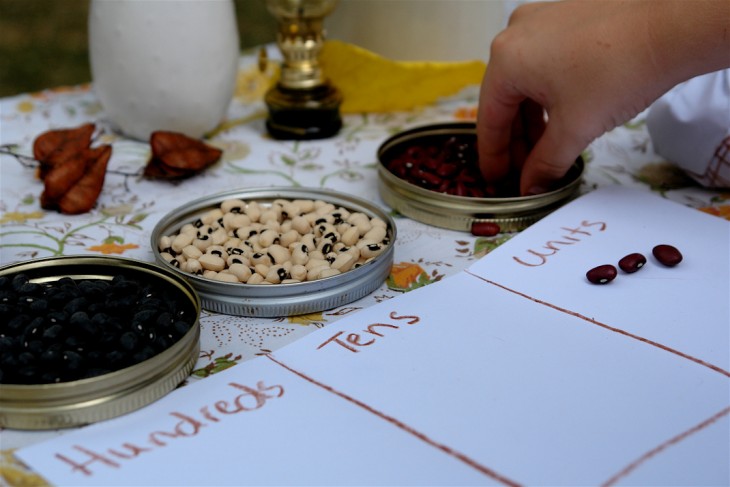 Anyone setting out to learn a pseudo-science like economics or pedagogy is soon inundated in scholarly books on the topic, purporting to sum up the distilled wisdom of that particular field by using a limited number of buzzwords to map out the essentials. Ideally, these should share a common initial, thus helping (presumably quite slow) acolytes to gain and maintain insights into their chosen subject. So for instance marketing is described using 4 P’s – product, placement, PR and peddling, as I recall my studies – and educational efforts are often said to focus on the 3 R’s – reading, riting and rithmatics.

Heeding this conventional wisdom, then, I shall try to set out in 3 R’s what interpretation in Brussels is characterised by, for the benefit of potential newcomers. I should point out at this juncture that I am not describing the art and craft of interpreting, but rather the prevailing policy governing the management of the resources at hand, i.e. us interpreters. The first of these is

Retours. You know those those poor, wretched souls that work backwards from their mother tongue into a B or a C language? They are often recognisable by a pained expression on their faces. This may be due to the mental anguish of knowing they have no idea what their delegate is going to say, but realising that it will be highly technical and probably read out loud, or simply due to the physical torment of not having been able to go to the loo all day. These retours are greatly favoured since it is a good deal cheaper to convince an impressionable greenhorn with an exotic mother tongue that they have passable active English than it is to send a fonctionnaire on language courses and bursaries for years before they can be relied upon to provide interpretation from Polslovakanian, say.¹  Never mind that the entire meeting will occasionally be in the hands of someone whose grasp of grammar doesn’t extend to the use of definitive articles or any clear sense of tenses or whose accent is thicker than the Schuman smog; the bean-counters are happy. That leads us to the second R, namely

Releve (f. noun, French), a term used to describe the rejuvenation process of the stock of interpreters available. Since flinty-eyed funcs and AIIC’s elite mercenaries, scarred veterans of a thousand linguistic battles, are not only a costly lot who laugh all the way to the bank as they cart off their over-sized pay checks, but also tend to ride off into wrinkly retirement, the aforementioned bean-counters are keen to bring in fresh blood to fill the ranks of frontline fighters. To that end training is provided to various clandestine boot camps known as interpreting schools, where young hopefuls are promised the equivalent of fifty virgins when they reach the Paradise that is Brussels, only to find the reality to be more akin to the standard lot of a suicide bomber – a short period of extreme excitement followed by what must feel like an eternity in limbo, as the fine print of their seemingly advantageous contracts become apparent. Luckily recruitment of cannon fodder is still relatively easy, as hordes of disenfranchised language students seek to find a meaning with it all, so this practice is likely to go on. The only risk, possibly, is the appearance of the third R,

Remote. Interpreting in Brussels is synonymous with ministerials and summits and other important political events. A chance for interpreters to hob with the nobs, to get up close to the powers that be, and bask in their reflected glory. Only now the powers that be have decided that they’d be more comfortable on their own, without hordes of interpreters encircling them as they bicker, sorry, negotiate over the future of the world. No more on-lookers in fish tanks for us, they say. We want cozy fire-side chats, and bugger the fact that those arrangements will mean more people listening in (NSA bugs or no) – the illusion of intimacy is better than the real thing, apparently. So interpreters will be unceremoniously relegated to call centre-like conditions in some bunker near Zaventem, jacking into and out of meetings like switchboard operators, and the days of being able to pee in between Kohl and Chirac in the men’s room, chatting up a bored Finnish beauty queen turned culture minister, seeing an entire political group frolic in and around a hotel pool water slide, or watching a football match with the President of the Commission in between bilaterals² will soon be a thing of the past. Not the most glorious of prospects, that.

So these are the three R’s you will need to be aware of before considering a career in interpretation in Brussels. Ultimately, it really is a question of whether you can be R’s’d.

[1] That’s not to say there aren’t brilliant retourists. I know a Swedish guy with a strong American accent who never seems fazed, a Polish bloke who always manages to get puns in, a Czech gal who is as good as any English booth interpreter, et cetera. It’s just that the bar hasn’t always been set quite that high.

[2] All topics that bring their own unique insights into the mindsets of our leaders, and which may well be covered in future blog posts…