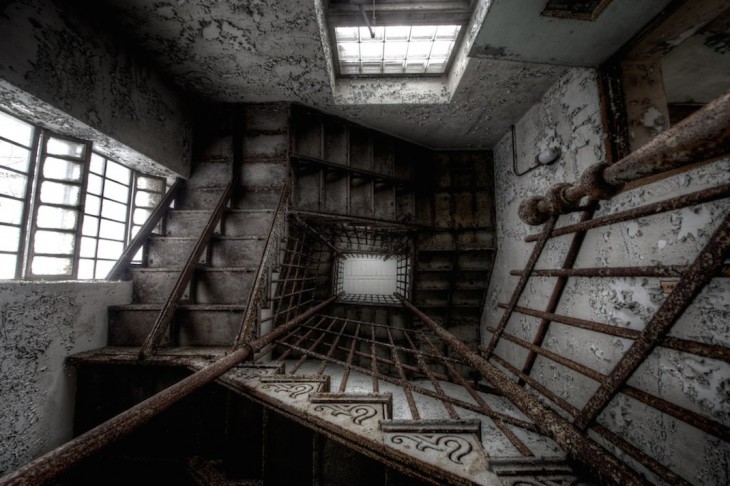 Another day, another cocktail party, and a flurry of delegates corner me and coo the usual things normal people say when faced with a member of our motley crew. ”Oooo… Interpreting! I could never do that! How do you know all the words? How do you do it? How can you talk and listen at the same time?!”

At this point in the conversation I normally explain how you have to be a cunning linguist to pull it off (if the delegate in question is attractive) or start showing off my even more handy talent for not talking and not listening at the same time (if he or she is not), but this time it set my mind in motion, so instead I began to think about those things that interpreters do but don’t like people to know about, since we’re quite keen to come across as infallible. How do we do those things? Well…

Obfuscating. While the journeyman interpreter tries to hide their inability to make sense of the speaker by mumbling, coughing (with or without using the cough button) or scraping something across the mike in order to fool their suffering listeners into believing everything is as it should be, the seasoned word slingers among us shun such feeble tricks. Instead of gasping for air and hacking and coughing like fish out of water, these gods of grammar dazzle their audiences with a barrage of terms and phrases designed to lend their perfectly dictional speech an aura of relevance and trustworthiness whilst in reality it is all smoke and mirrors, the audio version.

Obliterating. Anyone who does Spanish will know the problem. How do you deal with a motormouth who is not only talking up a storm, but turning every time they take the floor into a verbal El Niño? Or a legally trained Austrian who disappears into a labyrinth of alpine sub-clauses like verbal valleys where you get hit by an avalanche of astute asides? Or an Italian who takes pride in being able to repeat everything he says three times in as flowery terms as possible, without once mentioning what he is actually talking about? Obliterate. Annihilate. Seek and destroy those unwanted elements like a private US security company bounty hunting towel-heads with impunity, and bugger the larger perspective, as long as you can make sense of your own private reality.

Oscillating. Playing for time when a key term eludes you is an art form in and of itself. You circle your prey like a shark facing down a giant octopus, not daring to let it go, nor to turn your back on it, lest it strike out from behind its cloud of inky obscurity and bite you in the tail fin. So you oscillate, round and round you go talking about the question at hand, a matter of importance, an aspect of the overall question that merits special attention, as you frantically gesture for help from your colleagues in your quest for that one word that you search for, that one redeemer. Of course, there’s always

Opibrating. A much cooler way of dealing with similar situations, one championed by an old interpreting teacher of mine. He insisted that “Wörterbücher, die sind nur Kacke” and claimed that communication was so much more than words. He exemplified thus: if you are in a restaurant and confidently flag down a waiter at the end of a meal saying “Can we opibrate, please?”, he will almost certainly bring you the bill, whereas if you discreetly ask same-said waiter “I’m sorry, I really need to opibrate, is there…?”, you will be shown to the restrooms immediately. In other words, words have little meaning without the right context. Deliver a word in a confident manner and the listener will transmogrify it into the correct term in their heads. Say it in the wrong way and it doesn’t matter if it’s the right word, your audience will still doubt your credibility. Such are the ways by which we communicate.

So, next time you tell someone what you do for a living and they go “Oooo… Interpreting!”, before you get too full of yourself, just remember how close to the truth they are, albeit unbeknownst to themselves.