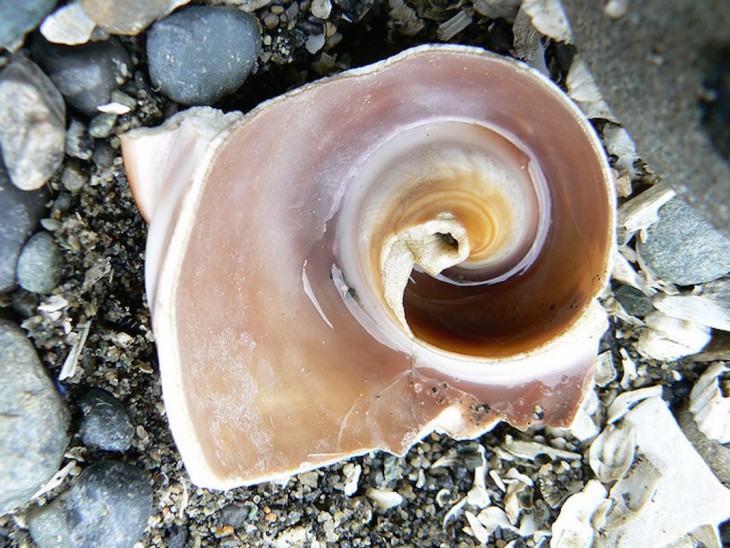 “How was it for you?” I asked the nice blonde lady into whose ear I had but moments before been whispering sweet nothings. “Oh, very good. Very good indeed!” she purred. “I so admire your technique”. Now that is a gratifying thing to hear, since a chap can never be too sure whether he’s doing it right.

We had bumped into each other in the corridor and when I saw the suitcase I knew I had to make my move. After all, we had built up a rapport over the previous three days, and I thought I was in with a chance. Admittedly we got off on the wrong foot, as she was under the impression that I was the Irish delegate. So much for all the eye contact I thought we had been having – turned out she’s short sighted. I explained that far from being just the Irish delegate I was in fact an interpreter, and more than that, I had been her personal interpreter for the past seventy-two hours.

It set me thinking. We should go fishing for compliments more often. We should get out there and mingle with our customers. I mean it’d even be worth pretending you were the Irish delegate just to see what the UK delegate thought about the interpreting. In fact that’s it, from now on I am going to pretend I’m the Irish delegate and will sidle up to the UK delegate in the coffee break with a casual “Top of the mornin’ to ya. Tis a fine day to be sure, to be sure”. And before you know it I’ll have chapter and verse on what the UK delegate thinks of the interpreting.

In one of my languages, an earphone is an ear snail. And they say the ear is an erogenous zone. What some people do for kicks, eh! Anyhow, when we are not leaving a trail of slime in our delegates’s ears we are hopefully filling their aural orifices with our honeyed tones, and it wouldn’t be a bad idea now and again to ask them “How was it for you?”

We interpreters have the ear of an awful lot of people after all. Some of them quite important ones at that: presidents, prime ministers, even royalty. Like a London taxi driver we boast that we had that David Cameron in the back of our cab the other week. But we have absolutely no idea what that David Cameron thought about the interpreting. Mind you, all you have to do is pretend you’re the Irish Taoiseach and you’ll find out.

We interpreters have a strange and intimate relationship with ears, and when you stop to think about it, ears are fascinating. If someone says to you “A word in your shell-like”, it means they want to talk to you about something. To the English eye, the ear is like a shell. To the French eye the ear – particularly a prominent one – is like a cabbage leaf, with the emphasis presumably on the shape rather than on the green crinkly qualities.

Where we see shells, and the French see cabbage leaves, the Germans see spoons. Like sleek BMWs, German ears are smooth, curvy and shiny. But then Britain’s proud industrial heritage is visible in its ears, for a handle or projection used as a hold or support is a lug, and a lug is also an ear. And if you’re a Cockney a lug is a Toby Jug, so your Toby Jugs are your ears. We Cockney interpreters must use our loaf (= loaf of bread = head) if we are going to get the right Dicky Birds (words) into our customers’ Toby Jugs (lugs = ears). Hey, time we had a Cockney booth, or as it’s called in the trade a Shoreditch Shed.

We silver tongued charmers have open access to our delegates’ King Lears (you can work that one out for yourselves). This oral aural intercourse must be approached with tenderness. Start off gently with a mere suggestion of the intimacy that is to follow, then slowly, as you and your delegate relax and grow accustomed to this strange new proximity, you can try something a little saucier… like a subordinate clause or a colloquialism perhaps.

Those of us fortunate to enough to be employed from time to time by large international organizations will eventually build up a rapport with our delegates. Sometimes these relationships last years, even decades. We get to know them and we get to know what they like. A roomful of delegates is like a herd of cattle with TB: there are the reactors and the non-reactors. There’s absolutely no point busting a gut to deliver a perfectly timed joke to a non-reactor. The blank expression of tedium and mild-distaste will not alter one jot. No, don’t make an effort on their behalf. But when you have a reactor in the audience, deliver your line well and just watch them crease up. In fact many of us set great store by being able to get the laugh.

You might think that delegates don’t notice our style. You’d be wrong. I have an interpreting colleague whose interpreting was so adored by a certain European Commissioner that when he heard her voice in a restaurant one evening he bought a bottle of champagne for her table. He had no idea what she looked like, but he recognized the voice, and in particular he recognized the belly laugh. He must have thought that he was in the presence of a fellow poet, raconteur and wit, whose unmistakable and irreverent tones were a match for his own.

As the years roll by some of our delegates become all too familiar. We see them develop paunches, lose their hair, sag, droop and generally let themselves go. They see us do the same. When we pass them in corridors, run into them on trains or get stuck with them in a lift, we eye each other with the resigned and stoical look of a middle aged couple. There may be affection, but the passion has gone off the boil.

So why is it then that we get so insanely jealous when they are unfaithful to us? Why is it when, at 4:30pm on a wet Wednesday afternoon in Brussels, they twiddle the dial round from ‘En’ to ‘Fr’ or worse still to ‘It’, we take it so badly? It’s only the ones sitting with their backs to us just below the booth whose infidelity is obvious. The others may be cheating on us and we’d never know.

There you are slaving away over a hot microphone for hour after hour, serving them up a succession of tasty and nutritious linguistic morsels, only to find that they have popped next door to see dishy Didier or gorgeous Giovanni. I mean why? It’s so unfair. Did they just get bored and fancy a bit of a change? And how come we never knew they’d been taking French lessons? If only we had seen it coming we would have made more of an effort with ourselves. We would have gone on the Austrian refresher course for starters. We would have listened more to what they were saying during the meetings.

You know what, forget the Irish guy. I’m going to pretend I am Didier, the sexy French delegate instead. I mean it’s really not that important to know what the UK delegate thought of the English interpreting after all. No, what I want to experience at first hand is what it’s like to be the other guy. I want to see the excitement in UK delegate’s eye as I schmooze them with my irresistible gallic charm. “’Ow was eet for you…. chérie?”