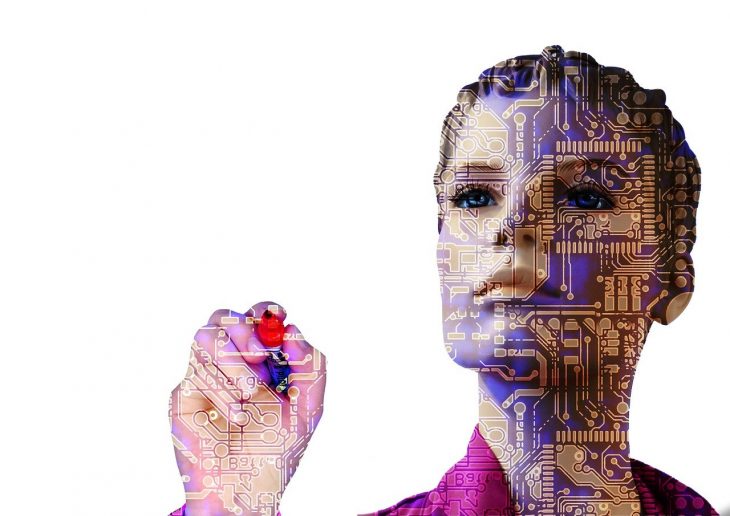 Count Smorltalk cogitates on the machinery of translation

Je pense, donc je suis. These famous words, penned by Descartes in his 1637 Discours de la Méthode, are a cornerstone of Western philosophy: the fact of thought means that the thinker is real. Later, the words Je pense, donc je suis were translated into Latin: Cogito ergo sum. In English “I think, therefore I am” seems like a perfectly reasonable translation. But why not “I am thinking, therefore I exist”? Same sort of thing but different.

Two translations of the same thing. Is one better than the other? If humans are going to remain the gold standard for interpretation, with computers destined to bring up the rear, we’re going to need a metric to prove our superiority. So how do we do that?

This is all part of the investigation I started in my earlier posts on AI and interpreting (‘Artful Intelligence’ and ‘Were Dare Aerate’). My conjecture is that human interpreters may not be as secure as we like to think. In today’s post I turn my attention to machine translation, this being the meat in the automated interpretation sandwich.

“I think, therefore I am” is fine. It’s the standard translation. “I am thinking, therefore I exist” is also fine. It’s the version chosen in an “authoritative and comprehensive” English translation by John Cottingham published by Cambridge University Press in 1991. So, I guess we’d say that if our translation metric was scored from 0 to 100, with 100 being best, each of these would get a score of 100.

“I lay an egg, therefore I am” (Je ponds, donc je suis) would be a clear mistranslation. One part of the expression is wrong. But one part is right. What’s the score for that? 50? But the trouble is that the whole of the idea is corrupted. So what then? 0?

The trouble with metrics for translation evaluation is that the best way to score one translation against another is to take an experienced translator and ask them to compare and then give a score. That’s fine at school and university, but it’s not fine when you have Google Translate churning out translation by the ton. So, machine translation experts have come up with a range of automated metrics. For example, BLEU, NIST, METEOR, and TER use computer power to calculate a score using an algorithm. And all the time, ever more complex new metrics are created. There’s even one called RATATOUILLE.

So, in some situations for some language pairs computers can already match humans at translation. Let us now add in the fact that a computer translates a page of text in seconds or less, where we humans need minutes or more.

The assumption is made that human interpretation is the gold standard but we simply don’t know how good or bad we are. My conjecture is that sometimes, in some situations, even the best of us are not actually that perfect.

But hey, it’s interpretation, you say. It’s not supposed to be perfect; it’s supposed to help people understand each other. Well, the bad news on that is that computers aren’t perfect either, but whereas we are quantifying how good or bad computers are with WER metrics for speech to text, and translation quality metrics for machine translation, and therefore have an idea of the level, we’re not ready to compare automated interpretation output with human interpretation output.

The proof of the pudding will be in the eating. In other words, one day a commercial undertaking will put an automated interpreting product on the market that is deemed, by users, to be good enough. No metrics required. How’s the pudding? Yeah, not bad actually.

I think, therefore I am an interpreter. That appears to be our motto. The corollary, computers don’t think, therefore they are not interpreters, seems also to be an accepted fact. But what is thinking? Deep-learning architectures such as the deep neural networks used in machine translation engage in self-supervised learning. This throws overboard the long-standing assumption that humans need to teach computers by labelling everything for them to get a grasp of how sentence structure works. Turns out computers are better left to do it for themselves. This way of going about things is getting much closer to natural language acquisition in children.