Beware American Frogs (in the throat) 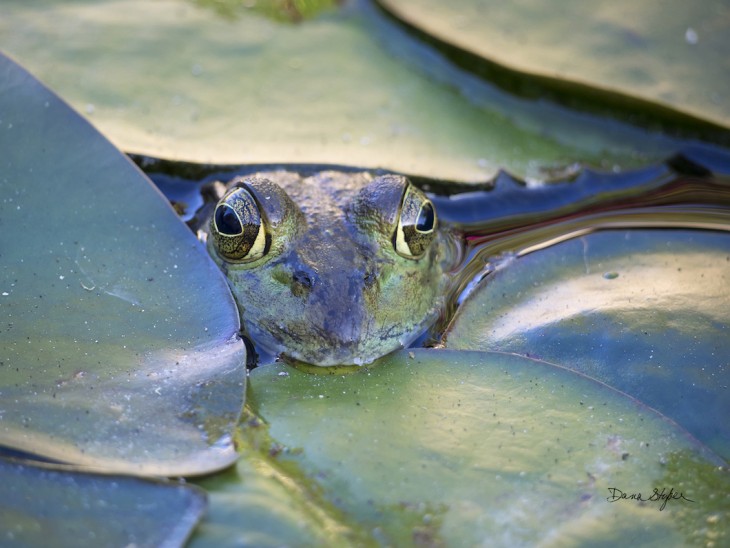 You know what, for a man of few words, I don’t half talk a lot. It’s an occupational hazard for interpreters, talking a lot. Conversely, our punters do an awful lot of listening. Day in and day out they listen to us. On and on and on.

So you’d be forgiven for thinking that an essential component of interpreter training would be to learn to maintain a healthy and attractive-sounding voice. Well, I may have slipped though the net on this one, or I may have been negligent in my cpd, but I must confess that I have never had any voice training.

This week my voice has not been particularly tuneful, I know. The simultaneous act of talking and breathing has been a noisy battle for survival in the snotty aftermath of a heavy cold. My gravelly tones and heavy breathing have doubtless alarmed some listeners who probably thought they had dialled into a telephone sex line by mistake. I shall gargle honey over the weekend and my voice will hopefully be more euphonious next week.

Is it too much really, to demand that an interpreter’s output should be pleasing to the ear? I mean we do have a few other more important things to think about: like what the words mean, and how you translate them idiomatically, and how you listen and talk at the same time, and how you produce faultless syntax, and how you don’t say um and err and uh! But singers have to master pitch and volume and tempo all whilst producing a beautiful, dulcet tone. So no, it’s not too much to ask that we take care of our voices and are easy on our listener’s ear. 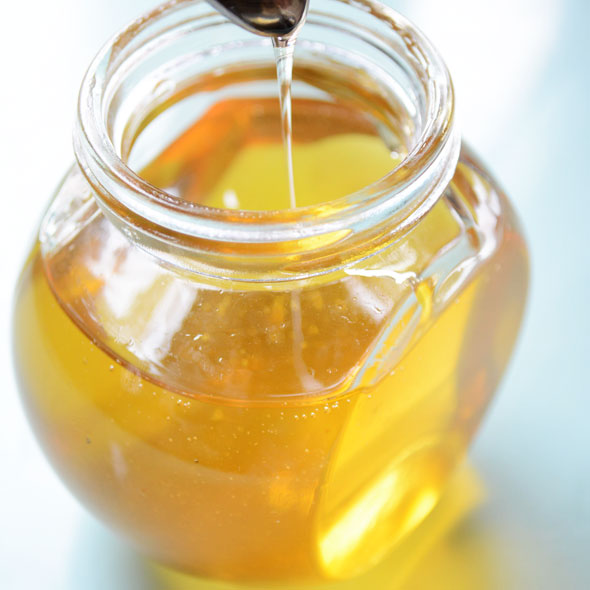 Now, I see that an American colleague has written in recently to complain that Americans have to work much harder than Brits when interpreting from French. I shall not comment further at this stage on the strange words that pass for foodstuffs on the other side of the pond (nor even on strange foodstuffs that pass for foodstuffs come to that) but I will say that we Brits have plenty to complain about when it comes to American influences on our lives. I wonder whether you too have pricked your ears up when listening to certain young American females in recent years. Ok, they may be easy on the eye but they are an assault on the ear. They croak. Ok, they don’t croak all the time, but they do croak on certain words. C-r-o-o-o-o-a-a-a-k. Like a frog on a lily pad. And like a mutant invasive species, the frog phenomenon is spreading and affecting young women in Europe. And if our womenfolk are catching it, it may be only a matter of time before we men start to display the early symptoms. I’ve p-r-r-r-o-o-o-b-bably started myself.

Ok, so croaking can be sexy. Just think Kim Kardashian, Ke$ha or Katy Perry. Perhaps it’s a K thing. Anyhow, they croak. And what seems to be happening is that young women are copying the croaky style of their female idols, and soon every young woman in the US will sound like Kermit the frog. Hey, it is a K thing. K-r-r-o-o-o-ak.

When studying linguistics, I recall reading that some decades ago Americans from New York, where pronunciation of ‘r’ in a word like ‘car’ is not typical of the local accent, had started to pronounce the ‘r’. This, if I recall correctly, was put down to an influx of Texans to New York. The Texan oil barons were dripping in oil money, and their high social status and rhotic accent began to be copied by local speakers. So rhoticity spread in New York – more speakers became rhotic.

Laryngealization it what it is. And that doesn’t sound sexy to me. Also known as ‘vocal fry’ or ‘glottal scrape’. Not sexy. Basically, it’s a guttural fluttering of the vocal chords, making the voice sound rasping or croaky. It usually creeps in at the end of a sentence, and is often combined with up-speaking (HRT – see earlier post). Sexy or annoying? You judge. Anyway, it’s bad for your vocal chords and may even do lasting damage. So don’t do it.

Vocal chords are more correctly known as vocal folds. And in a case of ‘vocal fry’ the folds are closed but loosened just enough to allow little bubbles of air though, causing them to flap. In the roaring twenties a new breed of young women wore short skirts and lots of makeup, they drank and had casual sex, and flouted social norms generally. They even listened to jazz. They became known as flappers. Now, almost a hundred years later, I herald the return of the flapper: the vocal flapper.

Never having had any voice coaching, I thought I had better do a bit of research and find out how to look after my most precious professional organ. Well, ok, my second most precious professional organ. Brain first, I guess. And what’s more, in an unaccustomed gesture of goodwill and magnanimity I am letting you have my throat mnemonic so that you too can keep your voice sweet-sounding and mellifluous.

This is how to keep your dulcet tones dulcet:

U Unwind and relax your throat and neck muscles

C Control your breathing – breathe deeply from the diaphragm

To be, or not to be
accent   American English   interpreting schools   intonation   pronunciation   training   voice   voice coaching