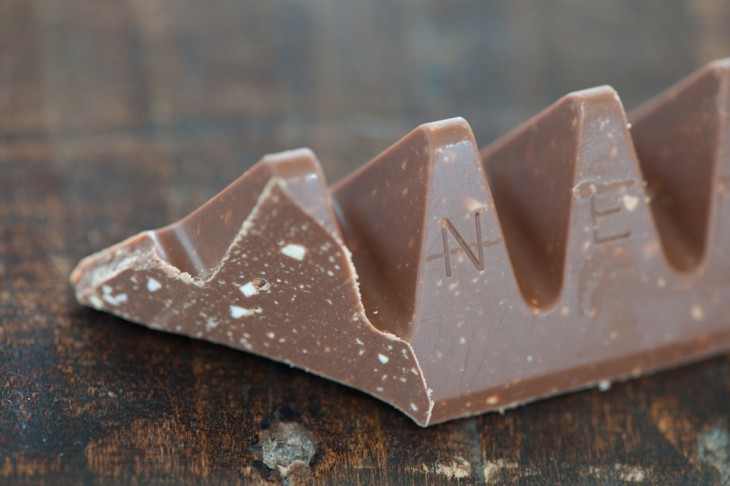 British waistlines are testament to the fact that we are a nation of foodies. If any further proof were required of quite how food obsessed we have become, the runaway success of the BBC television show The Great British Bake Off, now in its sixth series and emulated around the world, speaks volumes.

So, pity the poor British interpreter, soon to be on the road again, fighting food temptations across the cities of Europe. A peripatetic lifestyle is bad news for the nutritional profile – for the profile tout court.

But salvation is at hand – I just need more contracts in France. You see, in France, unlike in Britain, you can eat for pleasure without getting fat. Well you can according to Mireille Guilliano. Though to be fair, she did entitle her book, “French Women Don’t Get Fat”, not “French Men Don’t Get Fat”, so I guess there might also be the small matter of my having to get a sex change. And becoming (a) French, and (b) Female, would be a rather extreme tactic just to avoid getting fat.

As a person congenitally incapable of predicting when I will next be hungry and therefore unable to come properly victualed to the booth, I am always amazed by what female colleagues have in their handbags by way of sustenance. Half past four in the afternoon, and TaTa! out comes a yoghurt. Five fifteen and TaTa! it’s half a bar of chocolate. I have even seen whole uneaten ‘falafel and hummus wraps’ emerging from within the depths. It’s impressive.

A male interpreter of my acquaintance has a thing for satsumas. Rarely is he seen without a bag of them about his person. He does tend to chuck one over to you at the most awkward moments, though – just as you’ve got yourself tied in knots midway through presentation on human rights in Burma. When he’s not throwing them at colleagues I suspect that those satsumas play a role in booth seduction. He also packs a roll of choccy biccies, whose precise function in the mating game I have still to fathom.

One thing you are not taught at interpreting school is that every interpreter must devise a Toblerone policy and stick to it. For some reason Toblerones seem to have cornered the minibar market in many parts of Europe. Never a Mars bar. Rarely a Kit Kat. Nearly always a Toblerone. It sits there in the minibar and calls out to you late at night when your powers of resistance are at a low ebb. Rather like Alice in Wonderland, who discovers a cake on the table labelled “EAT ME”, interpreters will encounter a Toblerone in their hotel room labelled “EAT ME”. Mine usually starts shouting at me from the fridge in the voice of Audry in Little Shop of Horrors, except instead of “FEED ME! FEED ME!” it says “EAT ME! EAT ME!” So I do.

Toblerones are dangerous. In 1995, the Swedish Deputy Prime Minister Mona Sahlin was forced to resign over Toblerones, which she was accused of having bought using her expenses credit card. Eventually the charges were dropped but the damage had been done.

So, devise a policy for pentahedron-shaped chocolate bars and stick to it! Never buy them on your expenses credit card (chance would be a fine thing). Never eat more than one per hotel stay. And try and sneak a cheap replacement, bought in a local supermarket, into the fridge the following day before the cleaner comes. The only difficulty with that last one is that supermarkets tend to sell Toblerones in packs of three, which means that you have to eat the other two to disguise the subterfuge. I reckon the whole thing has been set up by the Swiss to channel EU funds into Switzerland. You see, all Toblerones, without exception, are made in the Swiss city of Bern.

As I said, Toblerones are dangerous. I have incorporated a fair few into my body over the years and bear the scars. I imagine I’ll come back in the next life as a Stegosaurus. 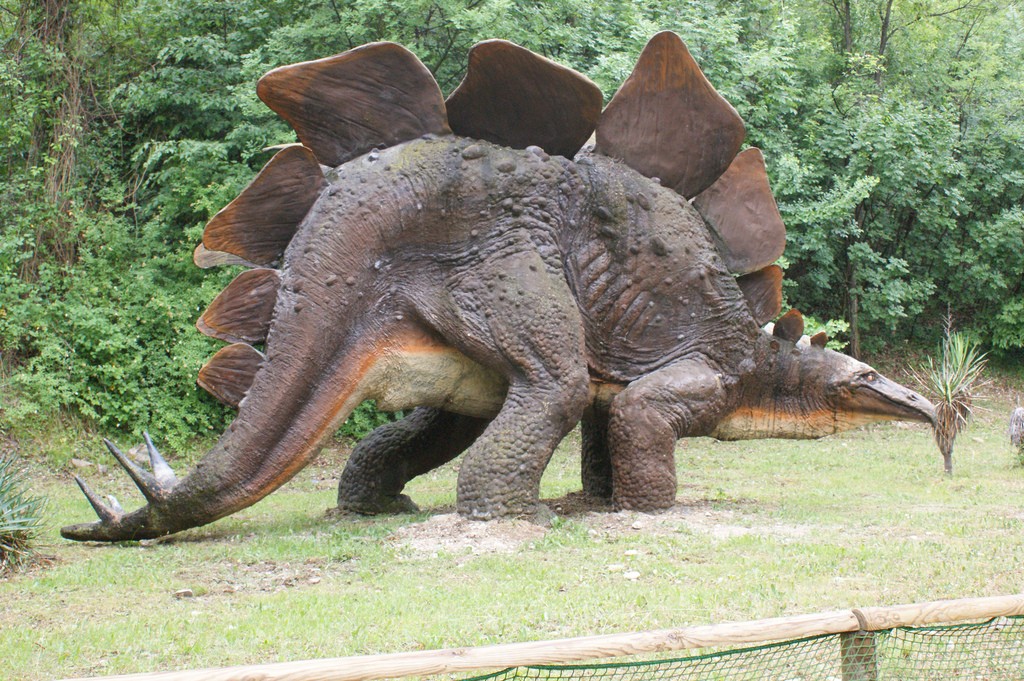 Question: what do they call a Danish pastry in Denmark? Answer: Viennese bread. Yes, croissants and their ilk are Viennoiserie owing to their Viennese origins. Interestingly, in Vienna, there is a Viennoiserie type called Dänischer Plunder, which is like a Deutscher Plunder but contains twice as much butter. There is also a Viennoiserie called a Franzbrötchen. Confusingly, these are mainly eaten in northern Germany, where you might otherwise have assumed that they would be eating Deutscher Plunder. Now as if that weren’t confusing enough, there is a Viennoiserie type called a pain Suisse – or Suisse for short. Doubtless in Switzerland a Suisse is called un Belge or something. And that’s before we get onto Berliner.

But my favourite pastry is without doubt the Pet de nonne or Nun’s Fart. Sometimes euphemistically known as Nun’s Puffs, these are a French choux pastry with a cream filling: light tender morsels that are heavenly. Ooh, better even than Toblerone. And they come with absolution of sins.

Whilst we’re on nun’s puffs, and the like, did you know that “cant” is another word for slang?

The moral of the story is this: if the thought of coming back as a Stegosaurus terrifies you as much as it does me, or if the thought of becoming a heavily built, herbivorous quadruped with a spiny back and a low brain-to-body mass ratio worries you in any way, be sure to plan your food as carefully as you plan your work.