14 things the British say that may baffle Europeans 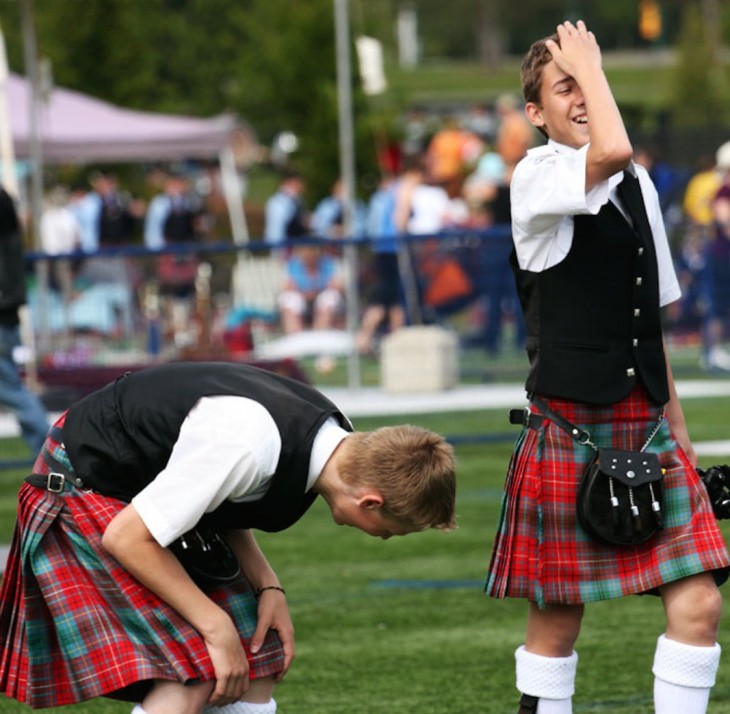 Last year, a “translation table” explaining Brit-speak was making the rounds on the internet, with some poignant and humorous (and mostly true) examples of how non-Brits may misinterpret the British. You know, things like “I’m sure it’s my fault” as actually meaning “It’s obviously your fault”. Or “You must come for dinner”, which some might mistake for an actual invitation.

Here are some of my favourite words, phrases and expressions that I believe may be equally baffling to a non-British person.

Britain may well be in Europe geographically. And the UK may well be a member of the EU (for now). But it’s not really in Europe, you know. To an average British person, Europe = the continent, sans the UK. You don’t have to be UKIP to think that way.

David Cameron said to Russia’s Vladimir Putin at the G20 summit in Brisbane two weeks ago: “If Russia continues to destabilise Ukraine […] then there’s going to have to be a very different relationship between Britain and Europe on one hand and Russia on the other”. See what I mean?

I’ve started to use “Europe” in that sense, too. It helps to be understood. “Oh, so you travel a lot? Yes, I work mostly in Europe.” Simples. 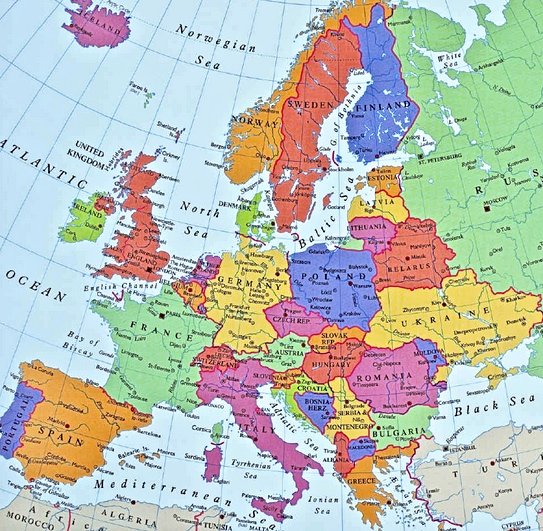 So if you think the title is all wrong, think again.

Lose whatever hope you had. They won’t do it.
(Just for the record: no-one’s really afraid here.)

Don’t consider it. Just do it! 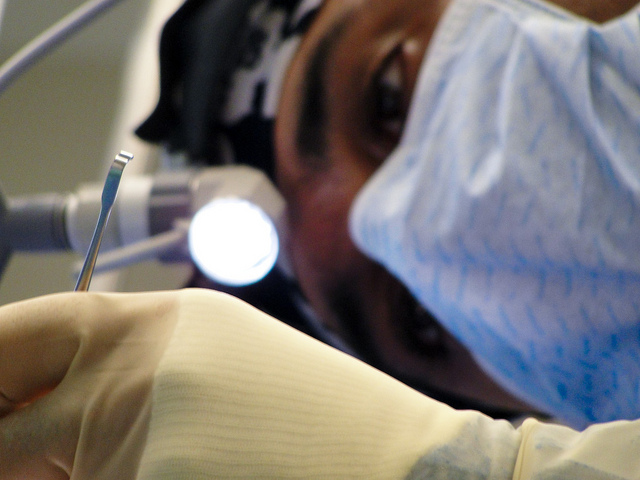 Told in hospital you will see Mr Shaw? Don’t despair, Mr Shaw is a real doctor for sure, not some quack, and may in fact be a distinguished surgeon. Surgeons in the UK are usually Mr or Ms.  So as it happens, your GP, Dr Right, may refer you to a Dr Who, a psychiatrist, who will then advise that you should see Ms Makeyouwell, a surgeon. You may take part in a clinical trial run by a medical statistician, Dr Ojboli, who is not medically qualified but has a PhD!

Good things come to those who wait, yeah yeah. But does anyone actually enjoy waiting? Yet wait you will, and won’t say you’re not happy about it. It would have been received with a blank stare of incomprehension.

If you hear “I don’t appreciate your tone” one day, you might want to consider being more politely British. Or… britishly polite.

No-one actually assumes you’re worried, you know, no need to explain yourself.
(This one is in fact an Australianism, naturalised.)

When referring to the weather. Sunshine’s obviously better but an average Brit will take dry any day.

11. Is that your daughter? Which school is she in?

Once they establish that essential fact, they’ll know everything there is to know about you.

12. With all due respect

What comes after doesn’t necessarily have much to do with respect but everything to do with politeness and persuasion. So don’t get full of yourself just yet. Listen to PMQs and learn.

13. Y’alright? Alright? as a greeting

They don’t really ask you if you are all right. No sob stories, please. Conventionally answered with “Alright”.

See no. 13 above. You do know “How are you?” is not meant as a real question about your health and wellbeing, right? Anything beyond the usual “fine” or similar is oversharing. I once heard a good friend replying: “Not bad” to someone asking how she was. And I happen to know she has diabetes, a bad back and problem knees, is in pain most of the time, and her grandchild has asthma and had been rushed into A&E the night before. How is she? “Not bad.” She’s British. You get the picture.